Extra help in your journey to perfect sleep

Essentially, I Can’t Sleep. The Problem of Insomniac Identity. 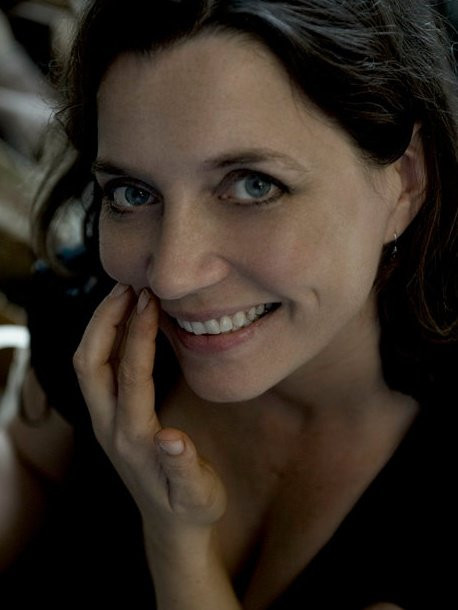 These days, poor sleep is viewed as a medical condition in its own right. We have even given the sleep-deprived their own label – insomniacs.

But even before I overcame my own fifteen-year sleep problem, and became a sleep therapist, I was always concerned by this ‘medicalisation’ of poor sleep. I have noticed time and time again the way complaining about how you slept and labelling yourself an ‘insomniac’, can very quickly transform a perfectly normal little run of poor sleep into a really serious problem.

I have often infuriated people by my suggestion ‘there is no such thing as insomnia’. This is often misunderstood as victim-blaming or denial. But I’m not suggesting no one ever suffers with lack of sleep. I should know… I suffered fifteen miserable years with it! 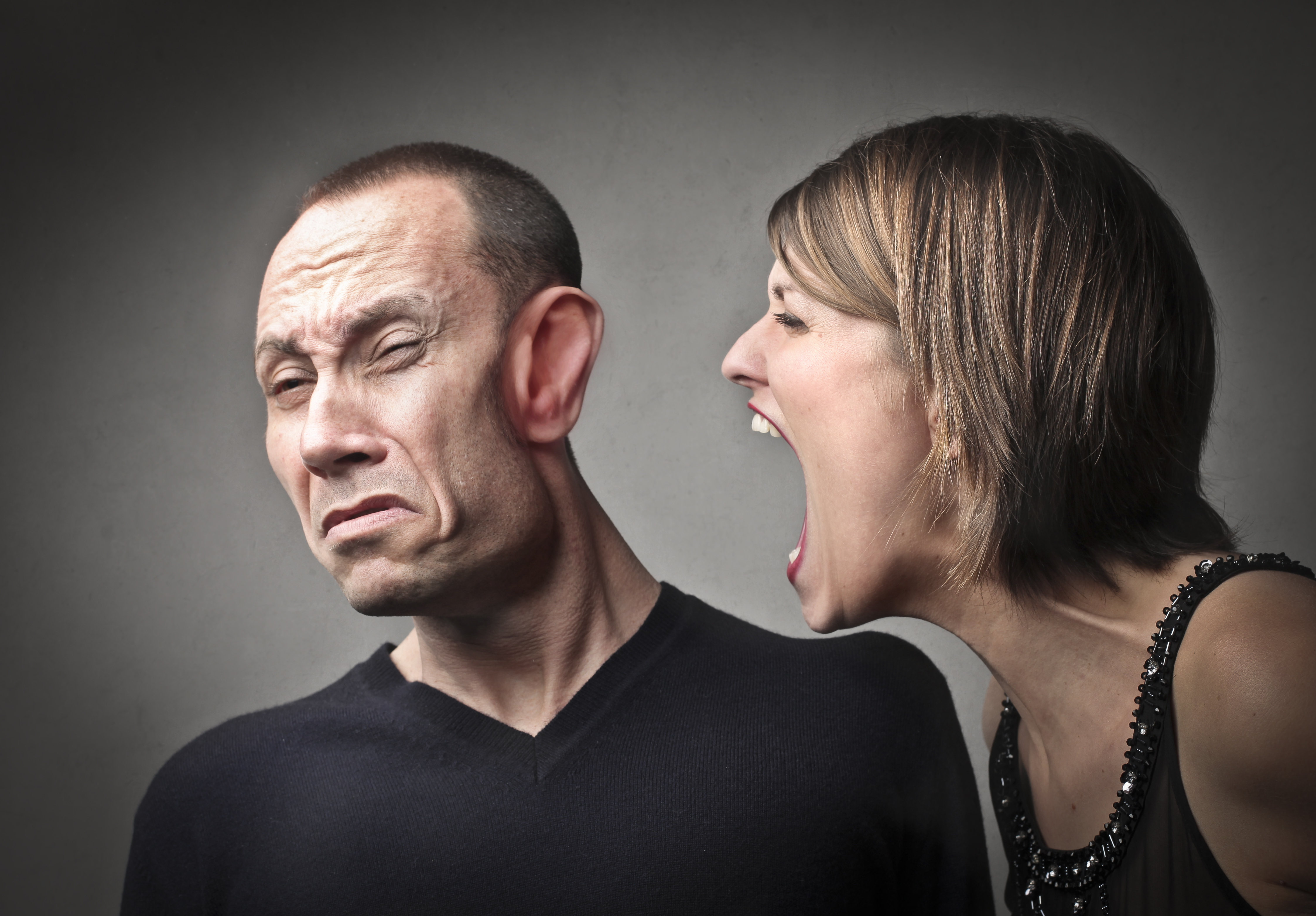 However, if we want to overcome insomnia and begin sleeping really well again, I do think it’s unhelpful to view this problem as a clearly defined disease or condition in its own right. Because there is no ‘condition’ here. Insomnia is not a disease. It’s a name we give to some nights where we didn’t sleep very well. And in my experience, the more you view those nights as caused by ‘insomnia’, as something serious and in need of medical intervention, the worse and longer you are likely to suffer.

Now, when this happens the sufferer often unwittingly creates an entire life around the insomnia. We could say that your identity is as an insomniac. That identity then begins to shape and to dictate how you live every part of your life, what you do, what you think, what you believe, how you act.

Now, improvements to your sleep can occur but unless you change the ‘insomniac’ identity, the problem never really leaves you. It’s still lurking somewhere, hiding at the back of your mind. It’s almost like a nagging voice that says, ‘That’s enough, you can’t get any better than this – You are an insomniac, remember?’ What’s more, you have a whole bank of memories ready to jump in and remind you, and a whole host of experiences to prove it. 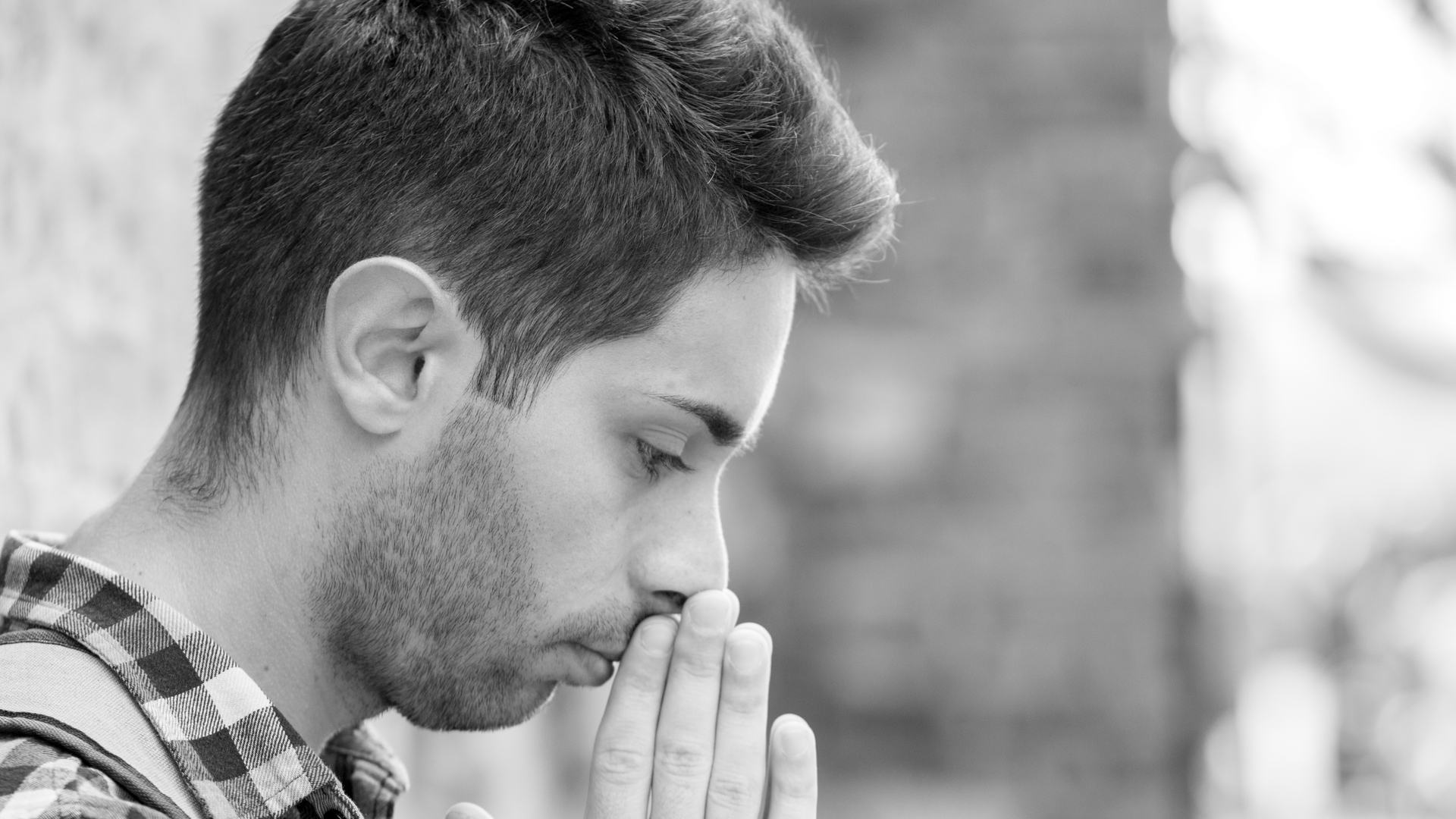 And if a perfectly ordinary bad night comes along (as with happens to everyone from time to time), instead of being brushed off as natural and normal, the voice pipes up and says ‘I thought as much. You’re an insomniac, that’s the problem.’ And once again, the identity is reinforced, the voice is proved right, the recovery is halted and you become despondent. And the pattern repeats, and repeats, and repeats.

A strong insomniac identity, the belief that you are essentially ‘a bad sleeper’ just won’t allow major, permanent improvement to happen. It continually seeks reinforcement and validation for your current belief. Until that identity changes, improvement is going to be more difficult.

But there’s more. The disruption to one’s life, the impairment to your everyday functioning, even the qualitative feel of lack of sleep is far worse when you’re worried about ‘insomnia’, when you’re calling yourself an insomniac and thinking you have a serious problem.

This is easy to prove to yourself.

Think about partying until dawn. Think about waiting up until the small hours to watch an exciting international sporting event like the Olympics. Think about going for a long midnight walk to a beauty spot just to watch the sun rise.

Now think about lying awake until dawn ‘with insomnia’.

Why does lack of sleep feel so hateful when it’s caused by ‘insomnia’, but not when it’s not?

In helping people to overcome chronic sleep problems, I’ve always encouraged them to recognise that stressing about losing sleep often feels worse than the lack of sleep itself. I also advise people on the road to recovery to stop all complaining about sleep, the lack of it, or how long or badly they have suffered with insomnia because doing these things adds infinitely to the misery they feel.

But hey, I’m no doctor, so do I really know what I’m talking about?

Well, nearly a decade after I wrote my first sleep book, The Effortless Sleep Method, my convictions are now being supported by hard science. Kenneth Lichstein of the University of Alabama found those who are convinced they are ‘insomniacs’ are at greater risk for suicidal ideation, anxiety, fatigue and suffered more in the daytime, whether or not they actually sleep any worse. In fact, Lichstein found little or no correlation between judging yourself as an insomniac and actual poor sleep.

Those with a strong insomniac identity were also less likely to respond to treatment and were more likely to relapse while those who got poor sleep and didn’t complain, fared better. The implication is that calling yourself ‘an insomniac’ and complaining about sleep may do more harm than lack of sleep itself.

So what's the answer? How does any of this help you? What if you’re someone with a cast-iron, rock-solid insomniac identity who’s suffered for ages? Is it all just too late for you? Are you doomed to a life lacking the joy of great sleep?

Speaking as one who knows better than most, great sleep is possible for everyone, no matter how long the problem has been going on.

In fact, dissolving the insomnia identity permanently and totally reinventing oneself ‘as a good sleeper’ is of the main purposes of my online sleep program, Sleep for Life. You can also read about this in my second book, The Effortless Sleep Companion. 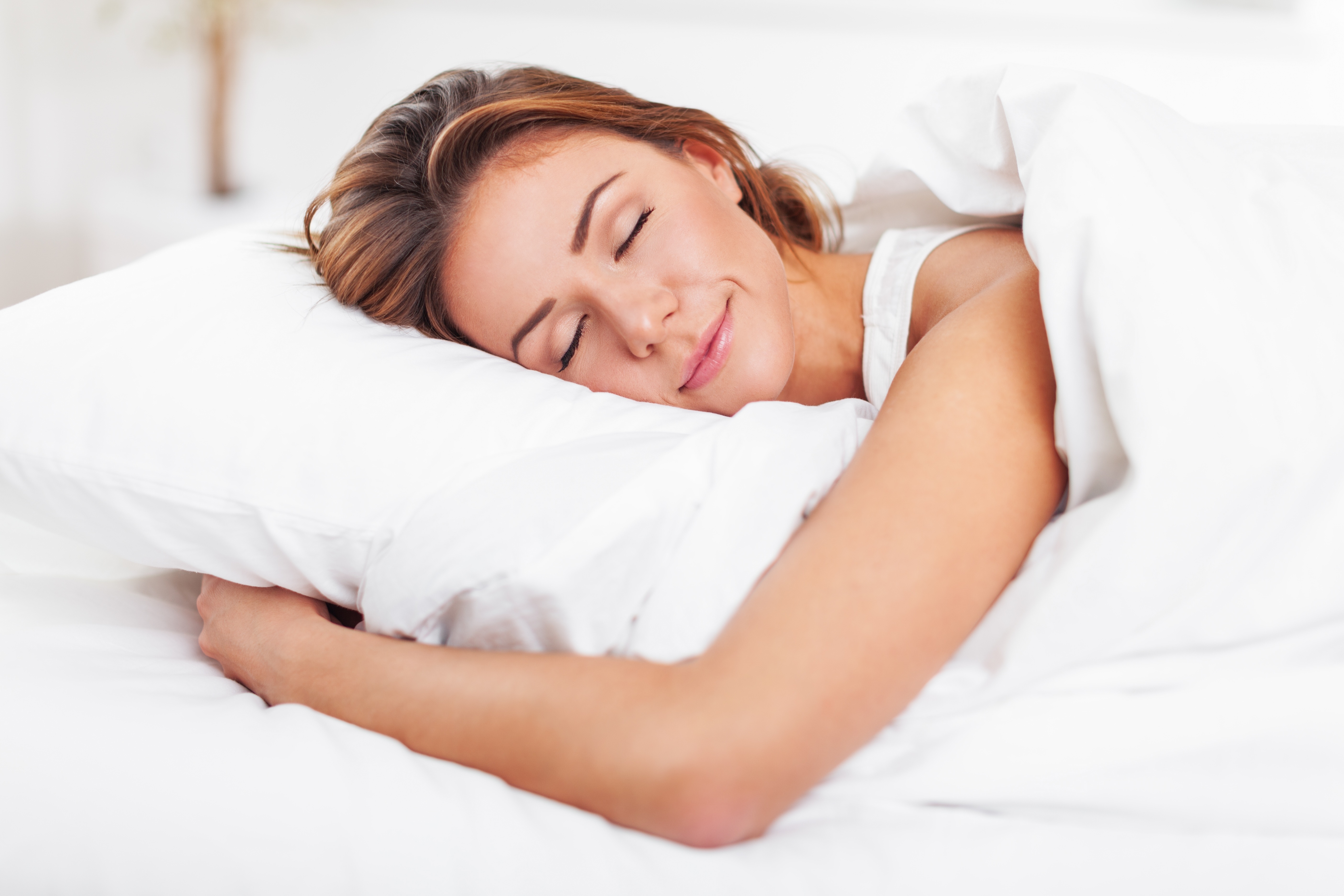 I’ll also have a lot more to say in coming blog posts about the subject of dissolving an insomniac identity. But for now, just try this…

Stop calling yourself an insomniac.

Stop complaining about how badly you sleep.

You are not broken, you are not diseased, you are not incurably ill. You have just had some nights where you didn't sleep well. And recognising this... well, it's half the battle won.